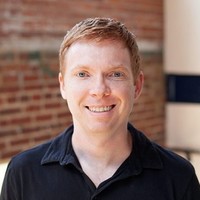 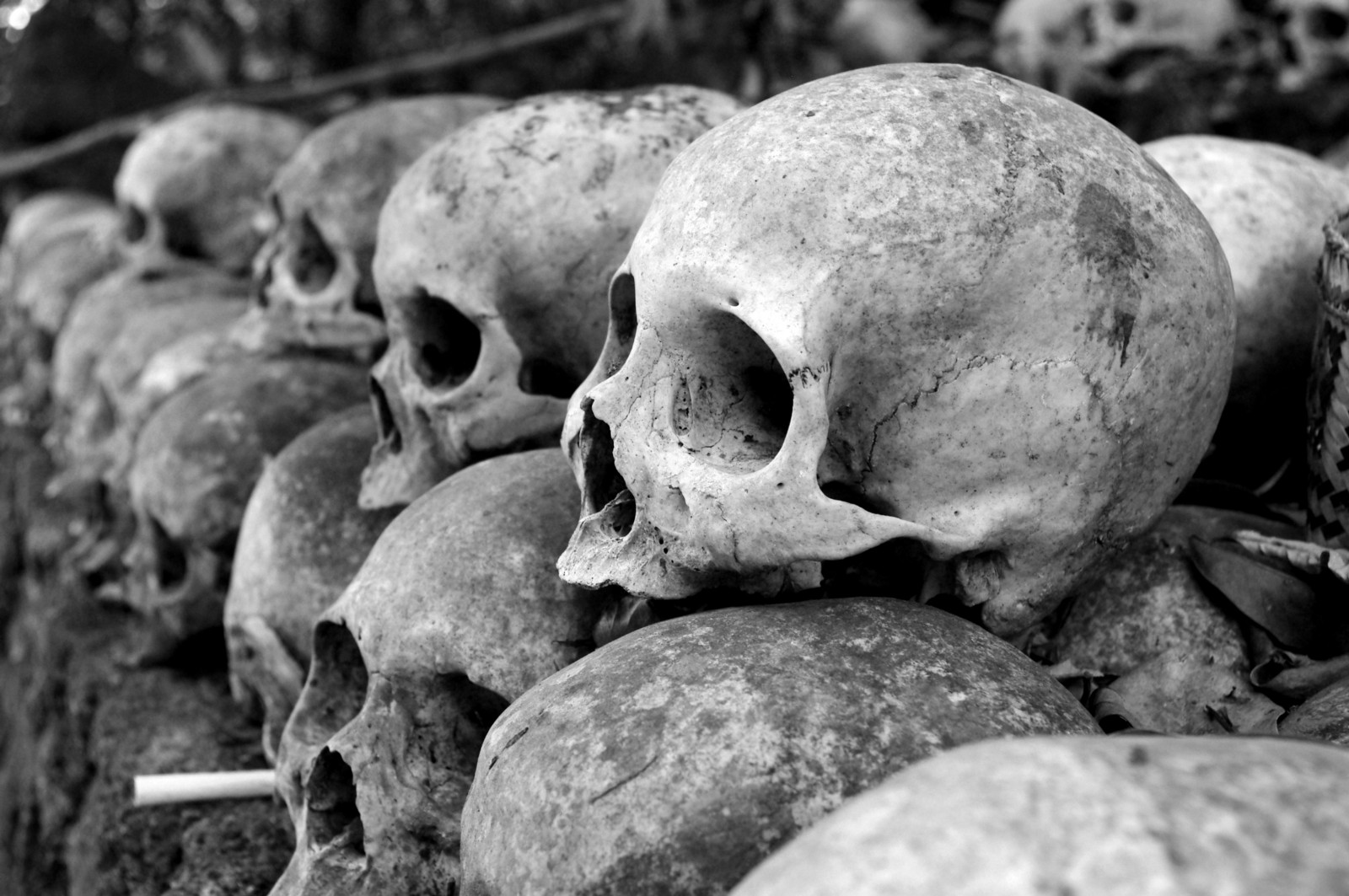 If you’ve been writing Android apps for a while, you may have experienced what is known as “process death”. Process death will happen when the Android system decides your backgrounded app needs to be killed from memory to make room for other apps.

When your app is resumed after a process death, the activity that the user was last using will be recreated and will call its “onCreate” method. This might sound similar to a configuration change (for example, when the user rotates their phone), however additional data will have been lost on a process death such as the following:

That last point deserves a bit of clarification. If you are currently saving off data in a retained fragment, in a process death, the fragment will actually still be returned by the FragmentManager, but its retained data will not!

So how can you mitigate this? There are a few ways:

So that’s all well and good, but how do you test a process death? There are few different methods you can use to do this:.

Behold! You have become process death.

I’ve found this doesn’t always work however, as Android will fully terminate your app and re-start it from the launch activity.

Unfortunately, triggering a process death will also kill any debugger connection you might have running with the app. However, you can mitigate this as well! Perform the following steps to debug your app after a process death:

Hopefully you now no longer are living in fear of process death! Your users will thank you (I’m sure).

If you’ve recently updated to Android Studio 3.0, you may have received the following error message when making a gradle build: “Error:All flavors must no...